Hey everyone, andeh here! It's been a while since I updated anything in here because I spent some time taking a long rest (that was really needed, whew!)

The game logo has been changed to a new one, and it'll stay like that until we got a new side views of the characters

There's something new near the bottom left of the menu. It's for the back story of the main characters (it'll be available on Patreon in a month). 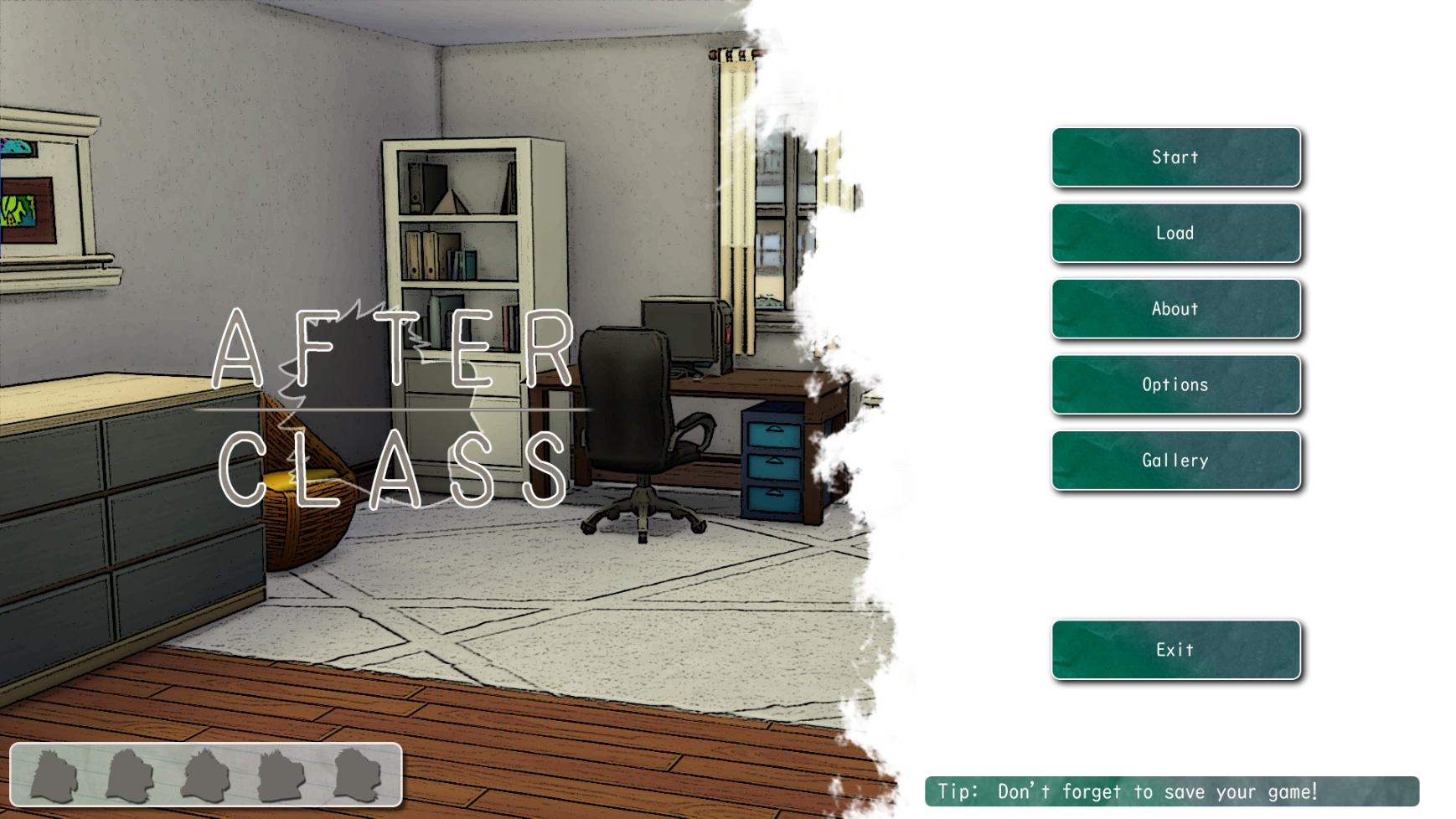 Revamped Lars, Mark, Gil, and Parker is present in-game character screen now. Although Parker will still have his old art showing, though. The other guys will have his new art in the game's conversation (day 1 only, will do more edits later) 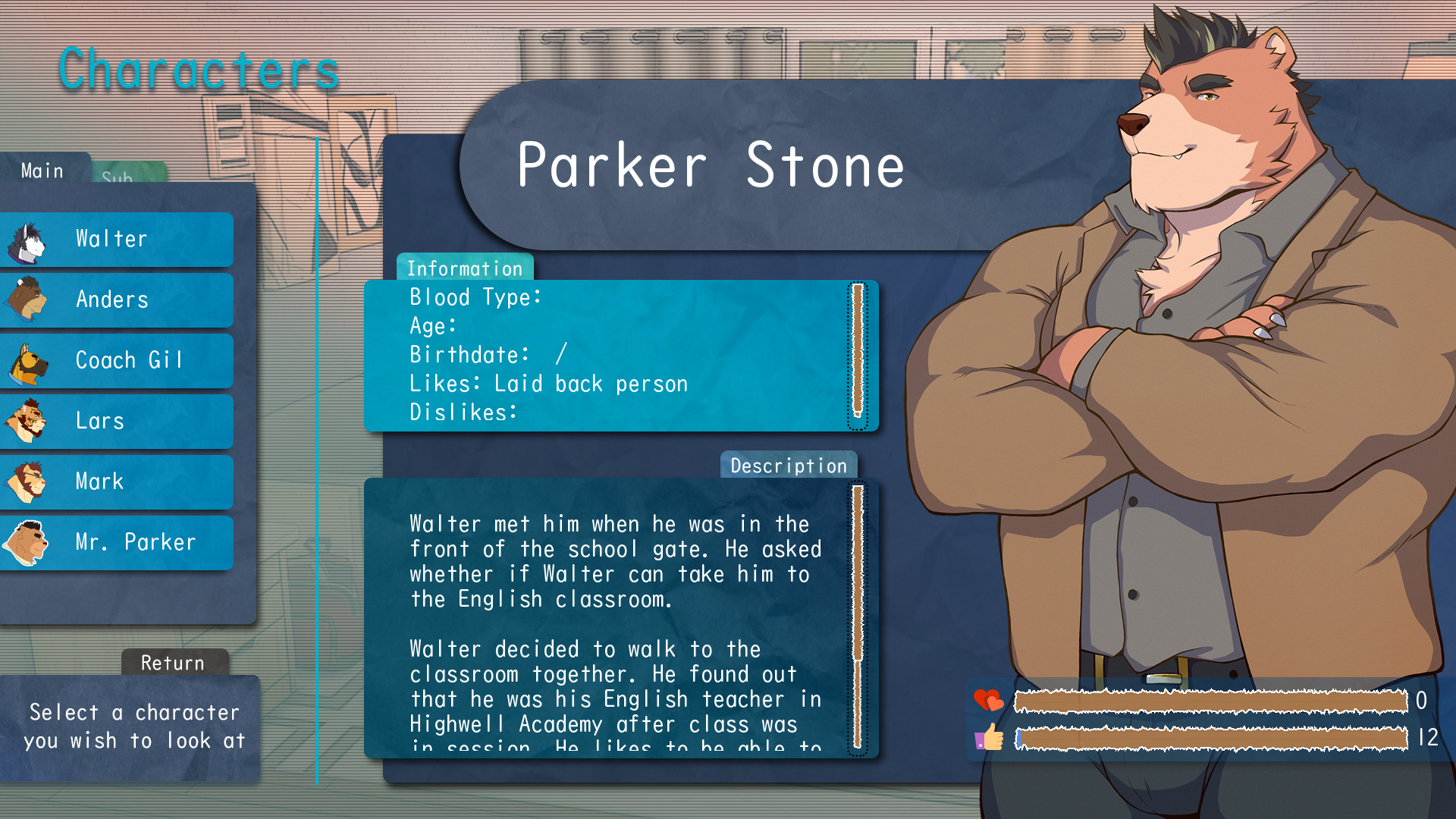 I've found a workaround for the weird text on Android, so the Android build is back!

Yikes! Look at the old Android weird text! At least it's fixed now. But only that part, will start fixing it in the next update!

And oh, did you know that we have a patron-exclusive Discord server? You'll be automatically invited to the server if you're a patron. Not to mention you'll have the access of the story up to Gil's day 5! If you're interested, click the link to become a patron!

I think that's all I have for now. Thanks for reading, everyone!

Parker was so handsome as chubby ;( 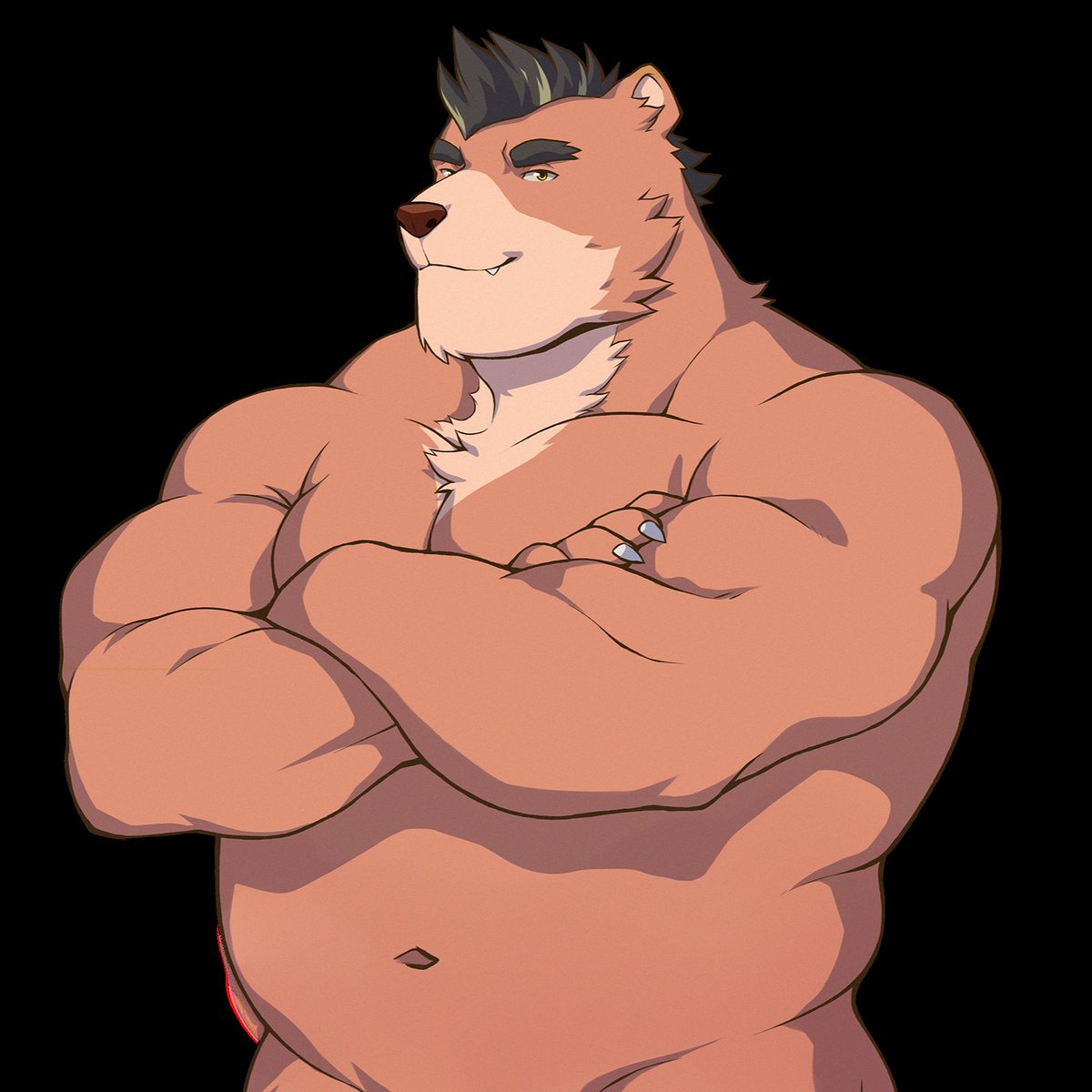 RandomVNGamer, I think Parker is still chub it just his clothes cover him.

I'm so excited for this new update! Thanks for the new android version, that really makes me happy!

I like Gil's new style, but I don't really like Parker's, because he's like orange now, and also too muscular, I liked him when he was chubbier. Otherwise, I liked what Lars and Mark looked like before, and then I didn't, but I don't know now, I haven't seen them yet.